The Amazing History of IVC Technology in Biomedical Research 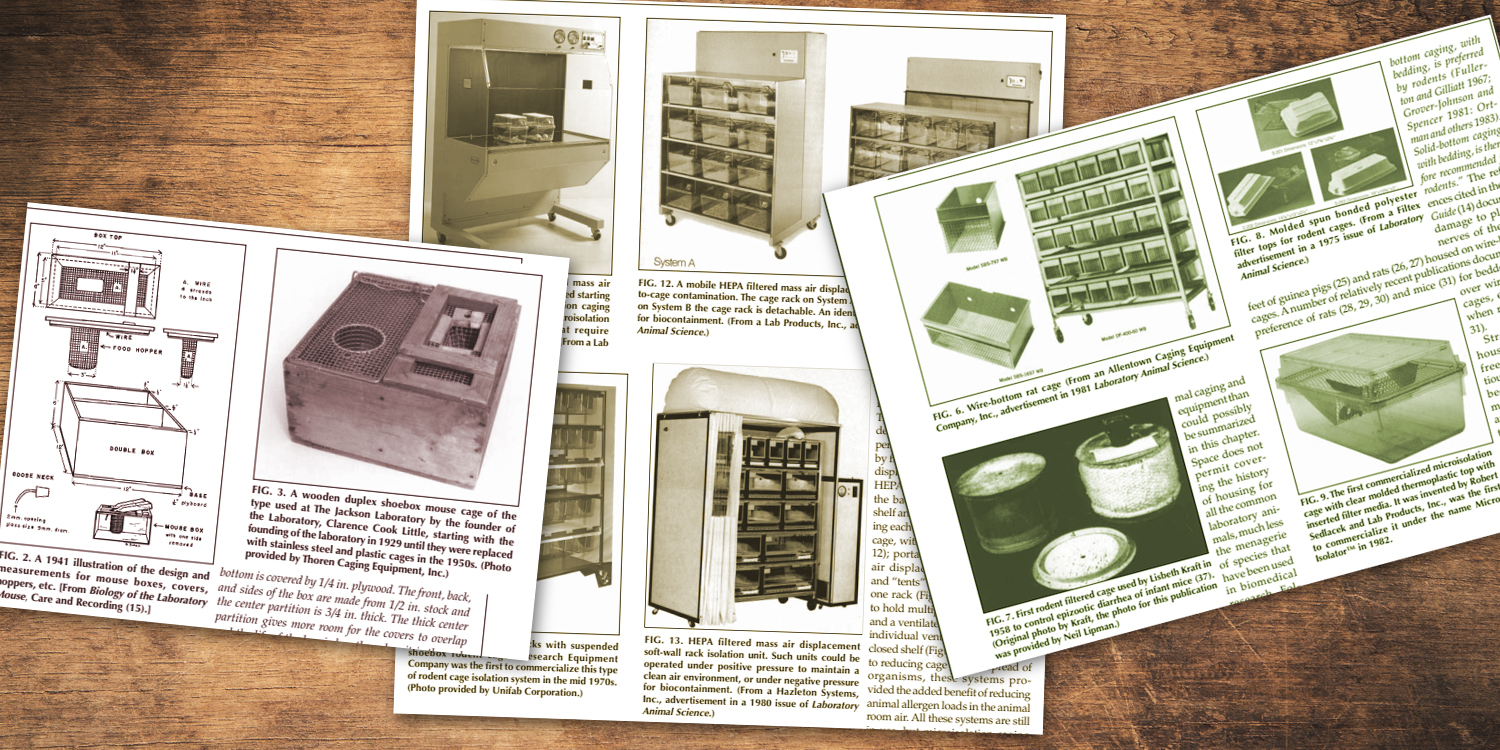 The Best of Our 2022 Educational Lab Animal Science Webinars
As we look back on 2022, we can’t help but…

How to Control C. bovis in Lab Mice Studies
Based on our webinar, Neil S. Lipman discusses the challenges…

How to Prepare for Disasters in Cage Wash Operations
Based on a webinar presented by Nirah H. Shomer, DVM,…

This site uses cookies to ensure you get the best experience from our website. Learn More OK